Hell rising was a text based browser game, the game went down on July 24th 2019 and never came back. HR had a very dedicated playerbase and will be remembered many. At its peak it had 500-600 players. As the game went down in numbers the few players that were left had attempted to revive the game for many years. The players had advertised by any means necessary and it resulted in being banned from many websites - but all revival attempts of HR were short lived. 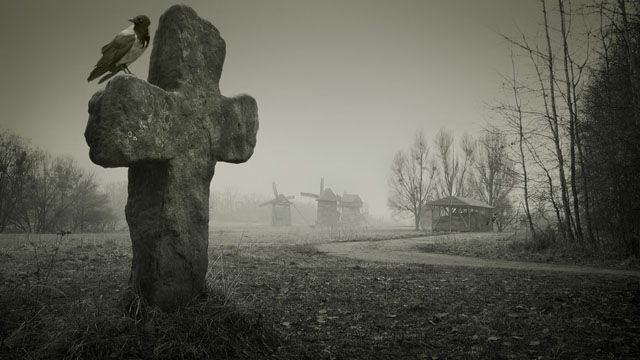 Retrieved from "https://hellrising.fandom.com/wiki/Main_Page?oldid=18659"
Community content is available under CC-BY-SA unless otherwise noted.